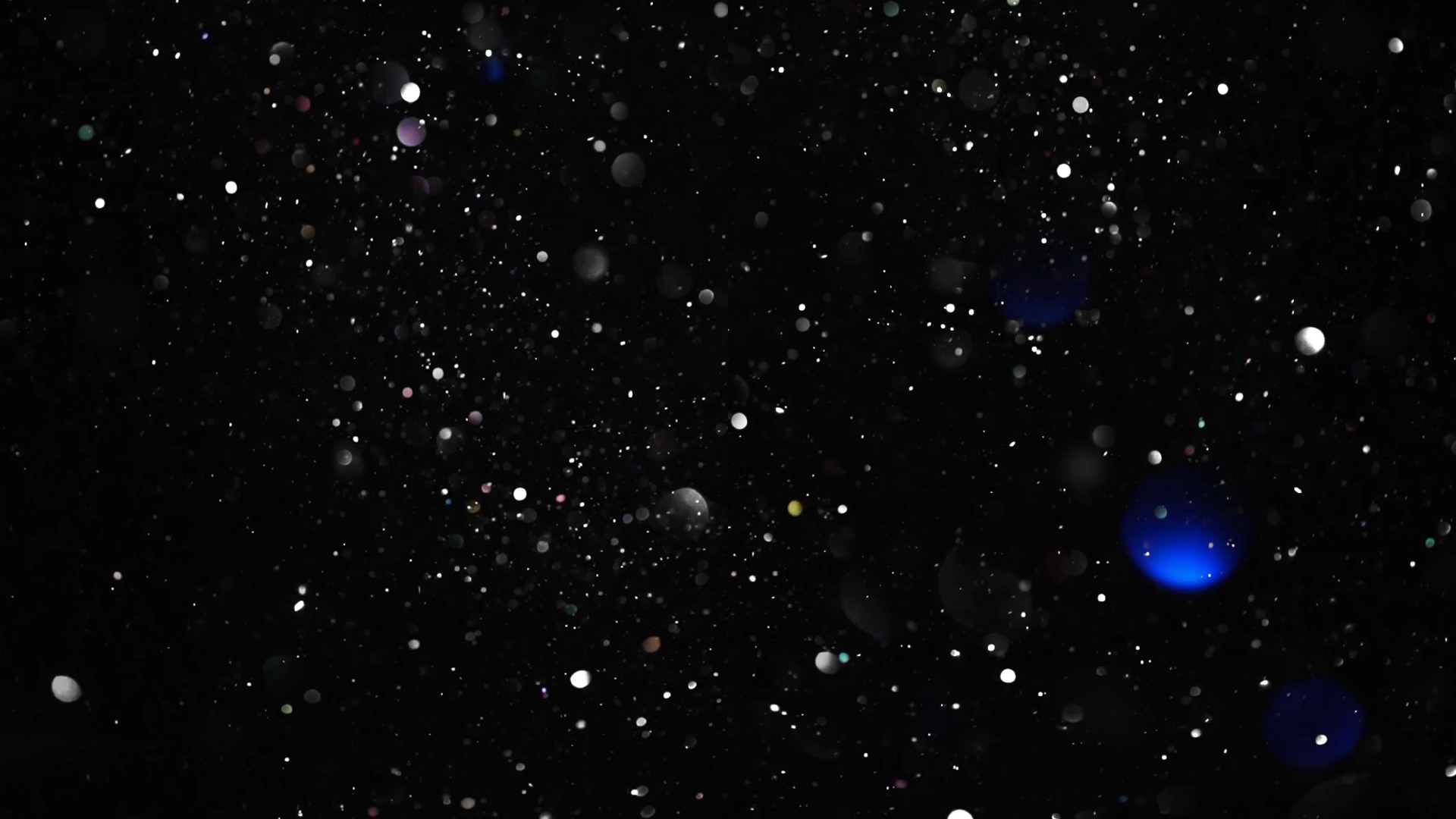 Peter’s work often focuses on the use of scientific technologies in novel ways to reveal hidden phenomena and processes. Coupled with the appropriation of technological hardware, projects are also dependent on statistical analysis to reveal dependencies and intimate relationships in nature.

What Need Angel is a synesthetic transcription of the brainwave response of a five year old boy while listening to music. The project aims to develop a systematic methodology that allows for primal biological experiences to be visualized to facilitate the understanding of the emotional responses to stimuli.

The computational video uses dynamic particle animation segments that are woven together to form a seamless, though at times jarring, reflection of the music listening experience. Particle behaviors such as size, speed, colour and direction of movement are all determined by the user’s passive brainwave responses to music stimuli.

The project was accomplished using a commercially available electroencephalograph headset that measures qualitative and quantitative changes in neural activity when a stimulus is experienced. The first session involved the recording of EEG responses to music in a darkened room (with no visuals). In a second session entirely devoid of music, the boy was exposed to a continuous array of visual stimuli such as solid colors, gradient colors and variably animated geometric shapes – with increasing complexity in order to build the components of a visualization system that elicit the same neural response as that to music. The neural responses to the visual arrays that matched the EEG audio responses were used to devise an architecture for the visual transcription of the music listening experience. The key to the piece was devising a visual system who’s form and compositional dynamics matched the response to music.

Music by Burial : Loner, Kindred, Hiders and Come Down To Us.

Peter Crnokrak is a London based computational artist whose work addresses the ever-changing reference point of reality and experience, with a particular focus on the extremes of societal behavior as a means by which to characterize the human condition. Peter holds a Ph.D. in evolutionary genetics and a BFA in computational design. His practice is an experimental platform that utilizes design language to communicate meaning in complex systems with work integrating research, analysis and experimental technologies.

Peter’s work has been featured in over 100 books and magazines and has been exhibited internationally including Tokyo, London and New York.

In 2010, Peter was made a Fellow of the Royal Society of Arts in recognition of award winning expertise in design and data visualization.