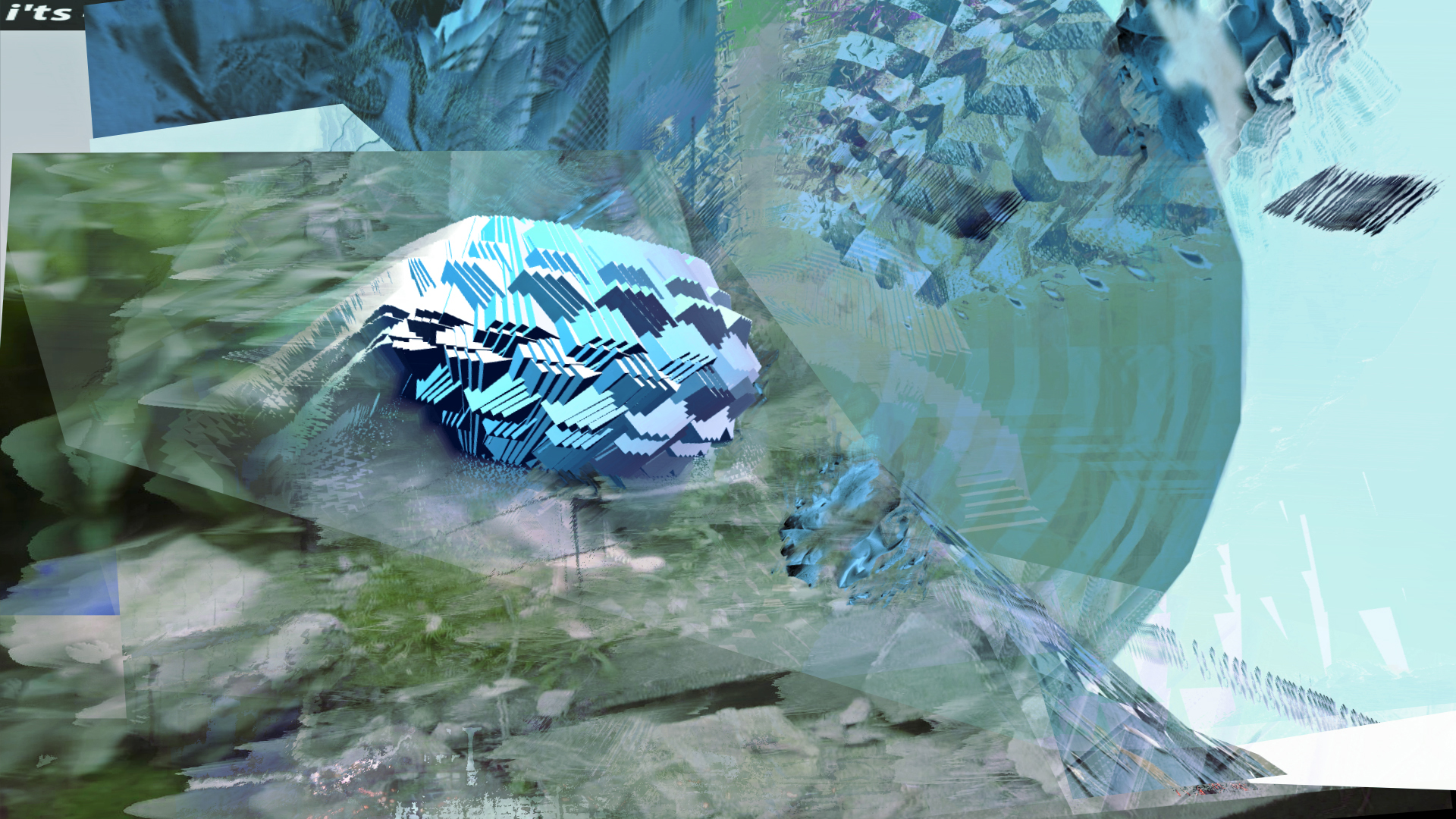 I’m interested in recurring patterns, forms that one perceives in the micro and the macro, textures and sensations that appear in the leaf of a tree, the behavior of a city and our online interaction. This piece combines recorded footage of a girl walking in a forest processed through digital software, generative visuals and texts.

His science fiction shortfilm ‘Tenerife’ was premiered at Sitges Fantasy Film Festival 2014 at the New Visions selection. In February 2015 he got a place in SÍM Residency in Reykjavik. He has performed live visuals at festivals like Mutek. Mx 2014. His video art works have been exhibited in Vivo Media Art Centre in Vancouver and in ASGSV in Switzerland and have participated in online exhibitions like #performingself.